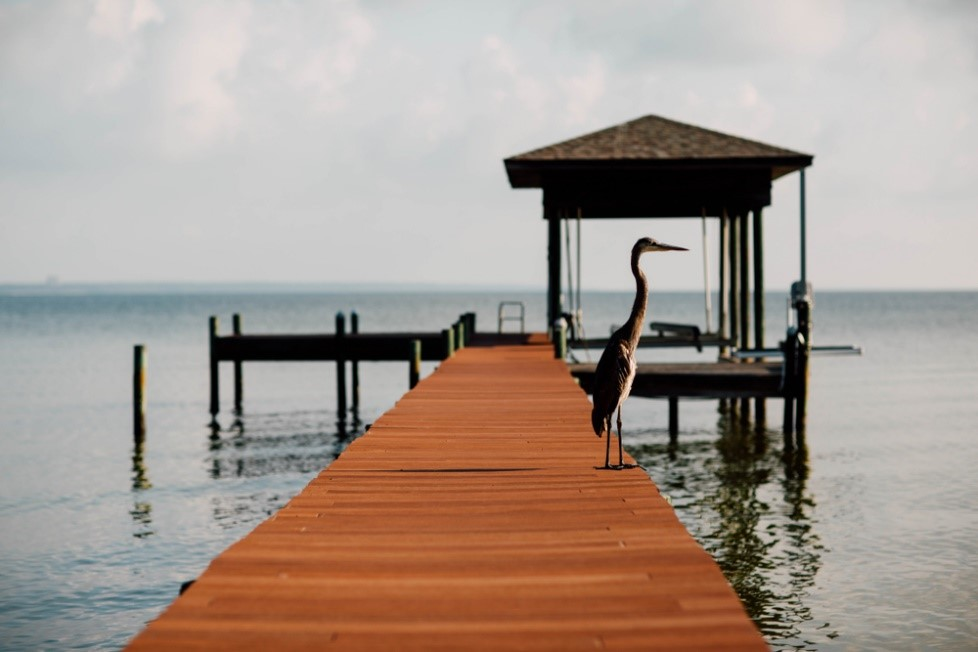 Last month, the 15th Judicial Circuit Court, appellate division, found for the Town of Manalapan in Haase v. Town of Manalapan, thus marking a major victory for the Town in a year-long land use dispute. In this case, the Town successfully defended its decision to grant a variance to allow the landowner to build a dock longer than allowed by Town code.  The rationale for granting the variance focused on the mean water depth and the dock length necessary to reach a 3 foot average depth.  In this “first-tier” certiorari review, the appellate court reviewed the record and determined that (1) due process was afforded; (2) the Town Commission observed the essential requirements of law; and (3) the Town Commission’s decision was supported by competent, substantial evidence contained in the record.  The three-judge appellate panel issued a per curiam opinion denying the neighboring land owner’s petition for first-tier certiorari, review, demonstrating outright agreement with the Town on all parts of its decision to grant the variance.